In this program a substantial part of the Vedic Knowledge is supported by what science also has to say.Much of the work has been contributed by Bruce Lipton and Gregg Braden who have tried to bridge science and spirituality. Hence, this program appeals to a logical intellectual mind which sees the immense potential of the vedic knowledge offered in the programme.
We appreciate and acknowledge their contribution in this field.

END_OF_DOCUMENT_TOKEN_TO_BE_REPLACED

EPIGENETICS
Changes in our human consciousness can bring in a profound change in the human body.
Genes can be activated and deactivated by the environment inside the body and outside our body. Here we need to understand that every perception in us is what decides the environment we are in.
END_OF_DOCUMENT_TOKEN_TO_BE_REPLACED

Deeply transformational with importance given to completion-’Poornatvam’ in the couple
Understanding motherhood the second dimension of the Divine Feminine Consciousness and the need for conscious parenting
Enriching relationships towards a stable family – creating a home and not a house . The relationship between the husband and wife is deeply strengthened and this extends to cover the immediate warm circle also.

END_OF_DOCUMENT_TOKEN_TO_BE_REPLACED

Then you are on the right page Handle your conflicting through patterns by attending the eN-Pregnancy Care program.

Four Truths of Life by Nithyananda 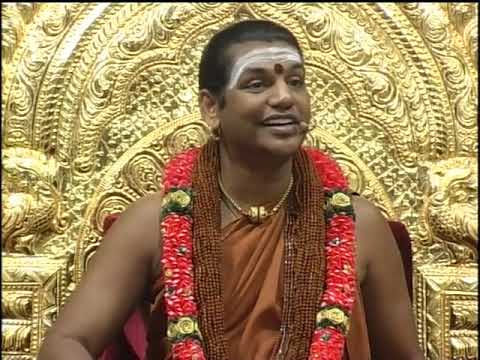 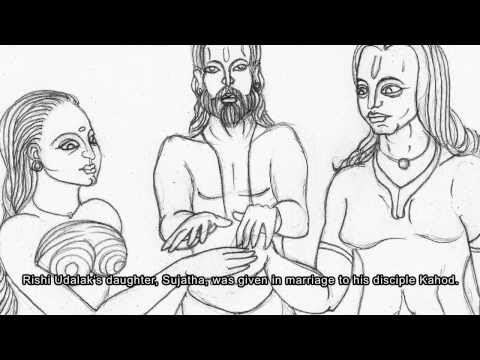 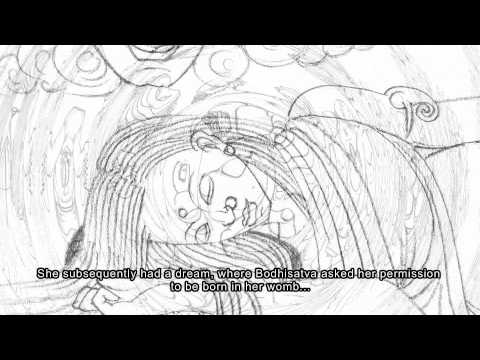 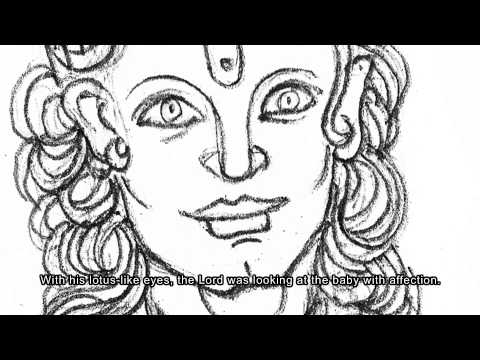 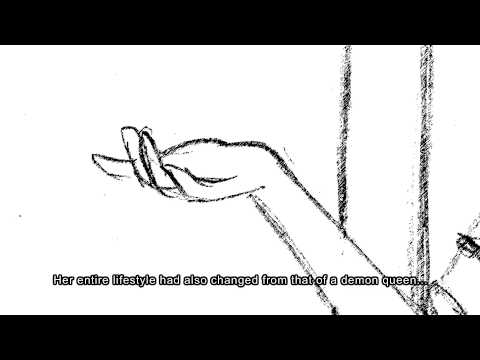 Postpartum depression (PPD) affects up to 19% of all women after parturition.

To our knowledge, this is the first study to show an association between prepartum plasma OXT concentration and postpartum symptoms of PPD in humans.

Assuming a causal relationship, enhancing OXT release during pregnancy could serve as a potential target in prepartum PPD prevention, and help to minimize adverse effects of PPD on the mother–child relationship.

END_OF_DOCUMENT_TOKEN_TO_BE_REPLACED 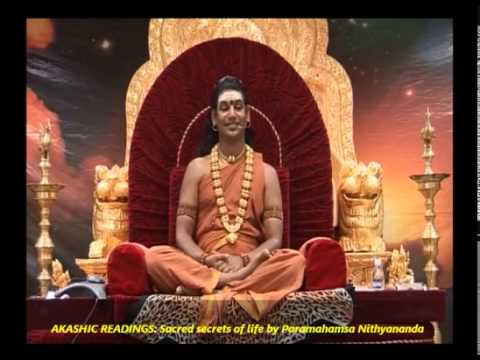 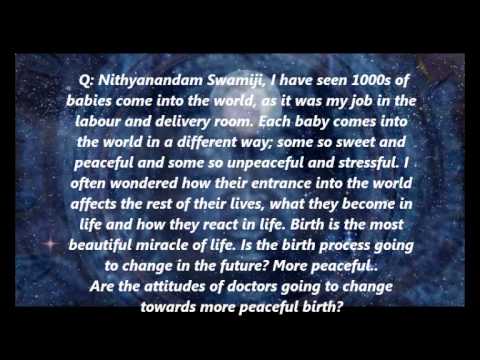 END_OF_DOCUMENT_TOKEN_TO_BE_REPLACED

Q:Age of Mother: 30/35 years very late to conceive (Either for first time or subsequent pregnancy)?
A: No – upto 35 years of Maternal age is fine though fertility peak is between 22 to 28 years of age.
Q:What is the ideal period spacing between two pregnancies?
A: Minimum of two years to a maximum of 4 to 5 years is ideal spacing.
Q:Is it necessary to undergo medical examination (for both partners) before planning pregnancy?
A: It is ideal if both partners undergo clinical examination to obtain optimal outcome during pregnancy, birthing and post-natal period.
Q:If already on oral pill, what is the ideal duration between stopping medication and planning conception?
A: It can be as early as the next cycle itself.

END_OF_DOCUMENT_TOKEN_TO_BE_REPLACED

Learn The Language Of Your Baby

As we are deeply concerned about the root patterns affecting the baby till the age of 6 yrs when the child is actually able to analyse situations, it becomes important to protect and safeguard the child. In their unawareness the parents very often instil a root pattern into the child which remains with the child as an incompletion. Incompletion is a hangover of the past improper cognition about ourselves  which comes in the way of us relating with life in the present. It dictates every action of ours.

END_OF_DOCUMENT_TOKEN_TO_BE_REPLACED

Stress In Pregnancy And Effect On The Baby’s Brain Development